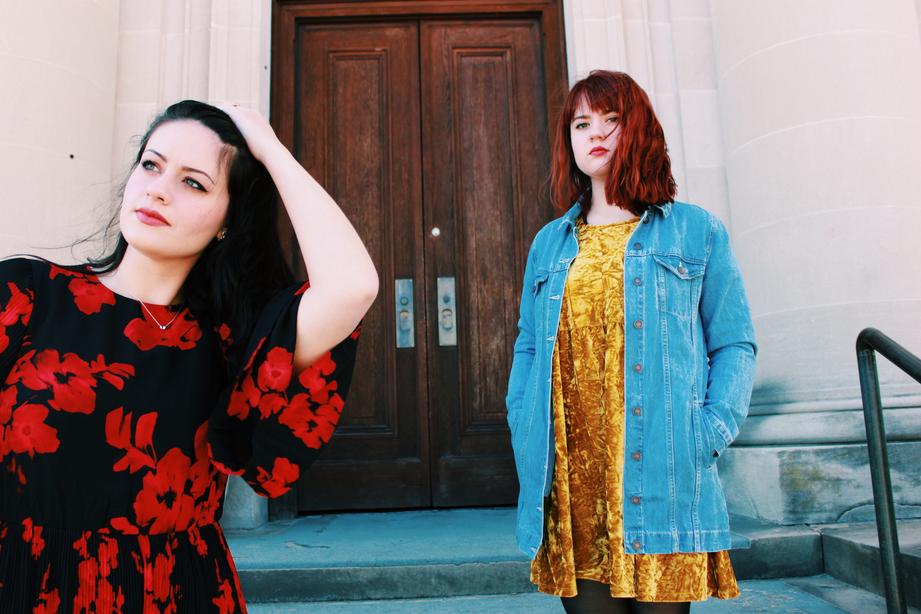 Whiskey Victor is a West Virginia-based sister-duo known for its harmonies and unique instrumentation. Anna-Kate and Shannon Bean draw from a lifetime of genre-bending musical influences. They grew up steeped in the Appalachian traditionals, then charted their own path, spending years training in classical music performance. The music of Whiskey Victor rebels against easy classification, but one thing is for certain — it goes its own way. We hope you’ll come along with us.

​In June 2017, Whiskey Victor was featured on NPR’s #WVMusic series. In 2018, “Hello, Brother” was featured on Kromatic Media’s “Mared & Karen: The WVU Coed Murders” podcast. The band’s first album “The End of Daylight” was released May 25, 2018. It is available on all major streaming and download services.